What a fantastic start Year 6 have made! Since the beginning of September, we have been learning about World War Two and how it affected the people of Britain. We have produced some excellent writing around this subject, including newspaper articles, informative reports and diary extracts.

We have been fascinated by the story of Goodnight Mister Tom which has inspired us to produce emotive and imaginative writing. 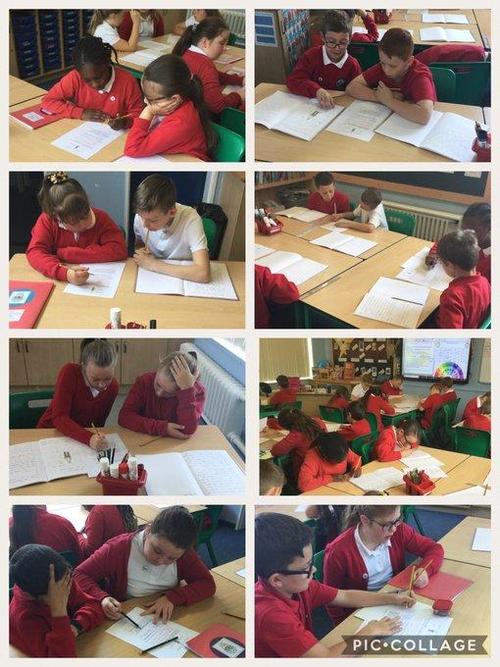 During literacy lessons, we have researched the area of rationing during the war and used this to write interesting non-chronological reports. 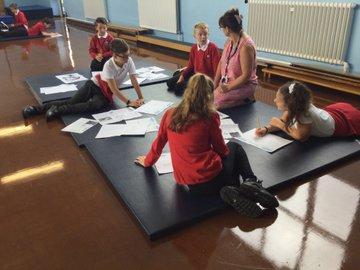 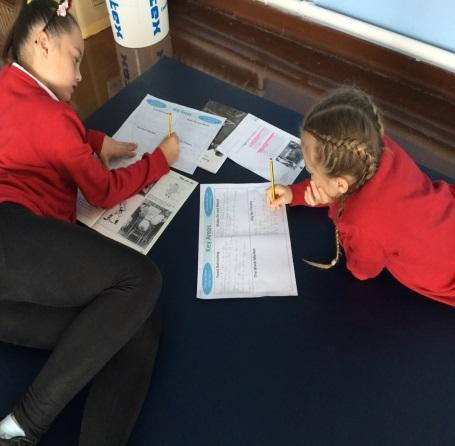 In maths, we used our predicting and weighing skills to weigh a number of foods that were rationed during World War II.  We wanted to understand and appreciate how difficult it was for people during this time. It surprised us how little food people survived on each week. 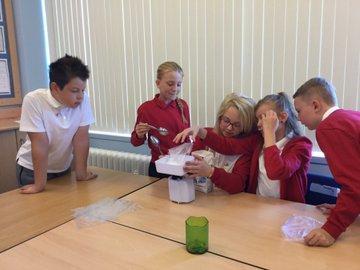 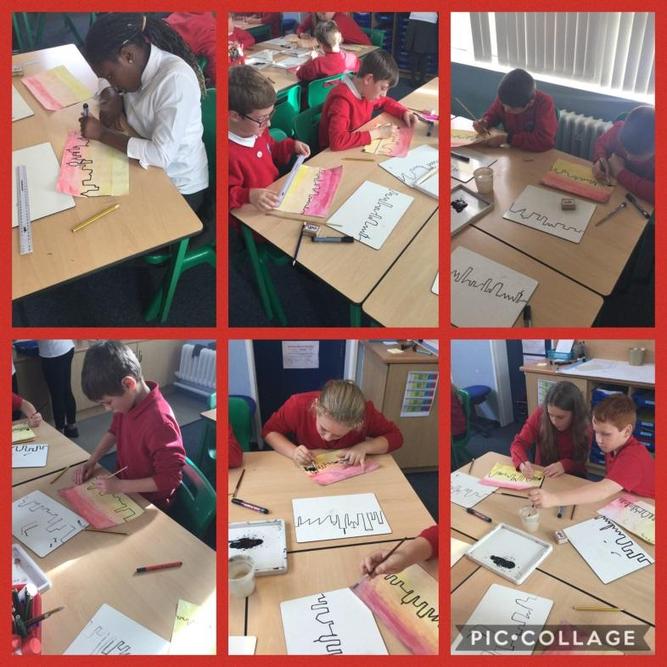 We have been impressed by the high-quality home learning this term.  It is obvious the children have been inspired by this topic! 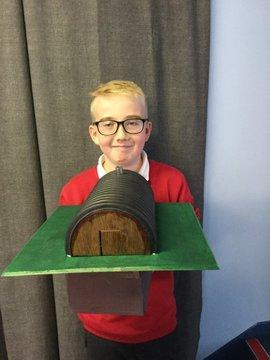 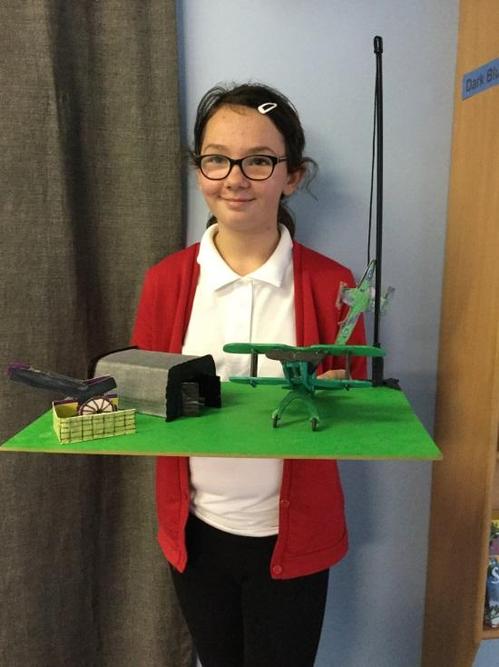 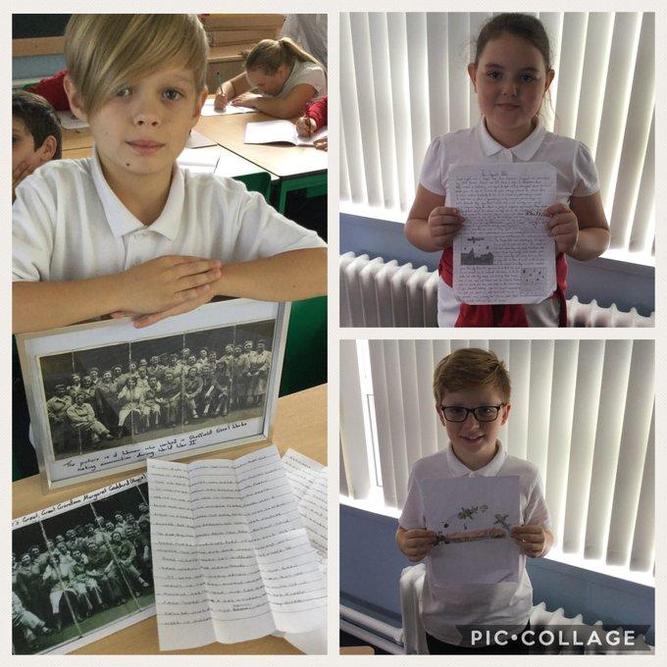 During a visit to the Lifewise Centre at Hellaby, we participated in Crucial Crew workshops in order to learn how to keep safe in our homes and communities.  Here, we took part in a number of informative scenarios involving fire safety, first aid and road safety. 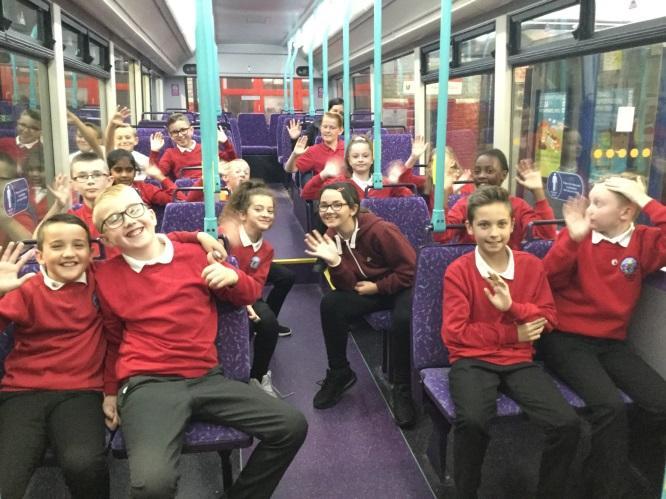 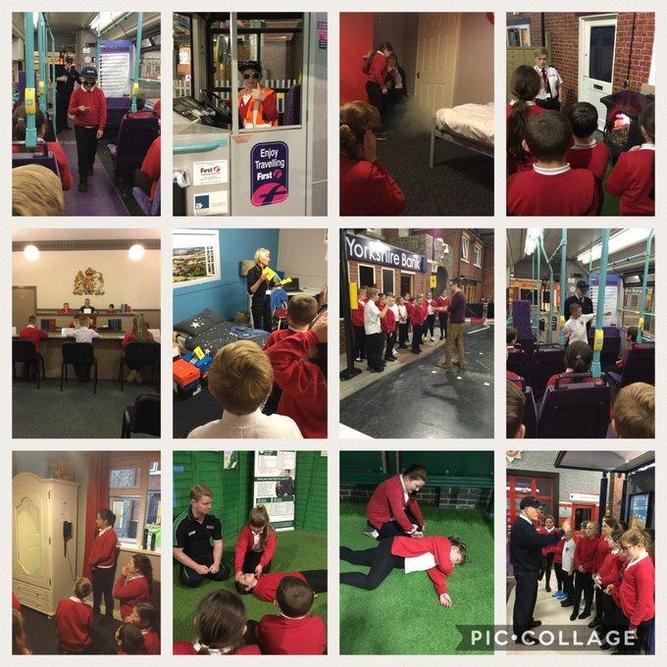 We have been lucky enough to visit Eden Camp which used to be a real prisoner of war camp in WWII.  Along with having fun, we discovered so much more about the social and military history of this period. 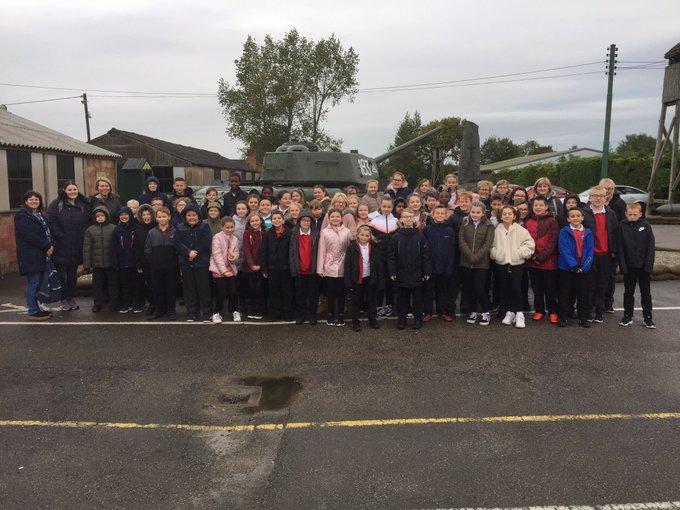 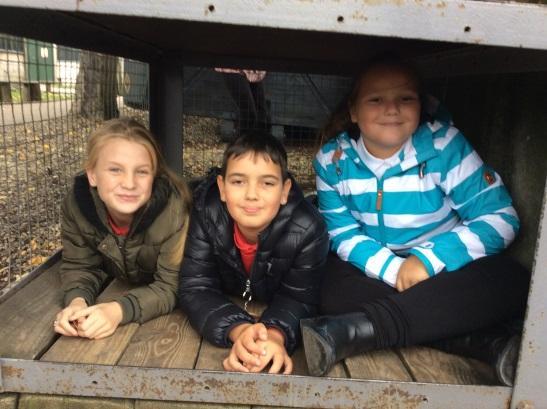 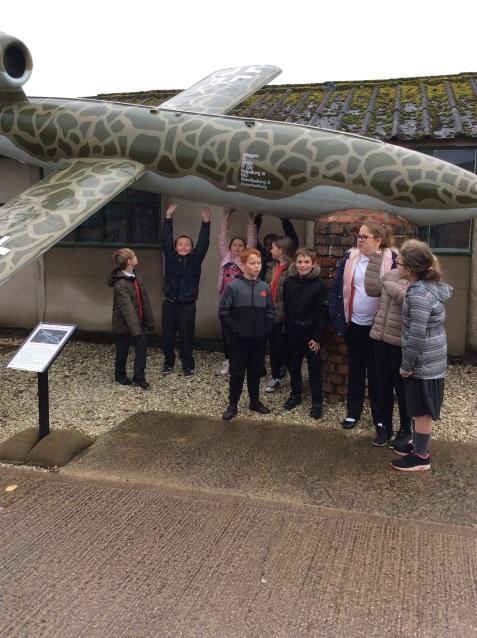 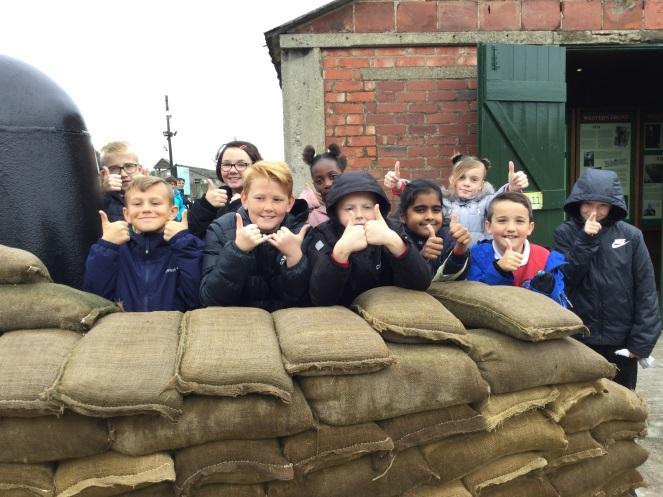 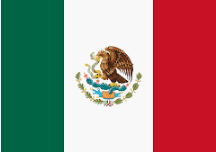 Our Mexican topic was launched with a House Challenge research day. We were given the chance to research any aspect of Mexico using iPads and information books.  The second part of our challenge was to present our research in an interesting way, such as a song, PowerPoint presentation or a poster.  Our presentations were both informative and creative!

In geography, we located Mexico and the surrounding oceans and countries using atlases and IPads. It has been fascinating to compare the contrasting localities in Mexico and South Yorkshire.  We plotted line graphs to show to average temperatures in Cancun and Rotherham and answered challenging questions about our results.  Then, we constructed bar graphs to compare the average rainfall between Cancun and Rotherham which gave us somewhat surprising results!

In literacy, we used the award-winning animation ‘Dia de los Muertos’ to inspire a creative recount appropriate for a younger audience.  We have included varied vocabulary and sentence openers, along with expanded noun phrases to describe the setting and characters.  We also practised using accurate speech punctuation to move the action forwards.

Next, our learning has taken us further into the wonderful world of Dia de los Muertos (Day of the Dead) where we have researched how the Mexican people celebrate this fascinating festival. We have worked in groups and with learning partners to create an informative non-chronological report.

Another challenge has been to create a web page to promote our very own hotel on the Mexican coast.  We have used a range of persuasive devices such as exaggeration, rhetorical questions and included a varied, rich vocabulary to describe the destination.

During maths lessons, we are developing our understanding of multiplication and division calculations, then applying these skills to solve reasoning problems. We have continued to learn times tables facts and revise every aspect of maths in our weekly brain boost sessions.

We have studied the work of abstract artist Kandinsky and used the story, ‘The Noisy Paintbox’ to uncover the inspiration for creating such beautiful paintings.

We have continued to learn about internet safety through thought-provoking scenarios and group discussions. We have learnt how to be kind and safe online.