On Monday 17th December, Redscope Voices were invited to sing at a charity Christmas party held at the Hungry Horse, Kimberworth Park, which was attended by the Mayor of Rotherham and Yorkshire TV programme  Calendar. They went on to sing at Cherrytrees Care Home, entertaining residents with a selection of Christmas songs and carols. This rounds off a very successful year for Redscope Voices, and school would like to thank families for their ongoing support by allowing children to attend practices and events.

Redscope Voices Choir sang in Rotherham Minster on Wednesday 5th December at Rotherham Music Service's Christmas concert. The children sang their three songs brilliantly, and were joined by several other Rotherham schools for a great celebration of both Christmas and Rotherham's young musical talent. The choir was a credit not only to Redscope but also their families, and school would like to thank them for their continuing support.

For the second year, Redscope Voices performed at Parkgate Retail World to open the Christmas Toy Appeal.  After meeting the Mayor of Rotherham he invited the choir to visit him in the New Year as a result of their outstanding performance. The children were amazing and many parents shared photographs and praise on our Twitter page.

On Tuesday 3rd July, members of Redscope Voices along with several staff members attended a ceremony at Magna for the Rotherham Music Awards. We were shortlisted for the category of best junior group. We are delighted as Redscope Voices won the award, what a fantastic achievement! Well done to all of the Redscope Voice members and staff who show great commitment to the amazing singing at Redscope. 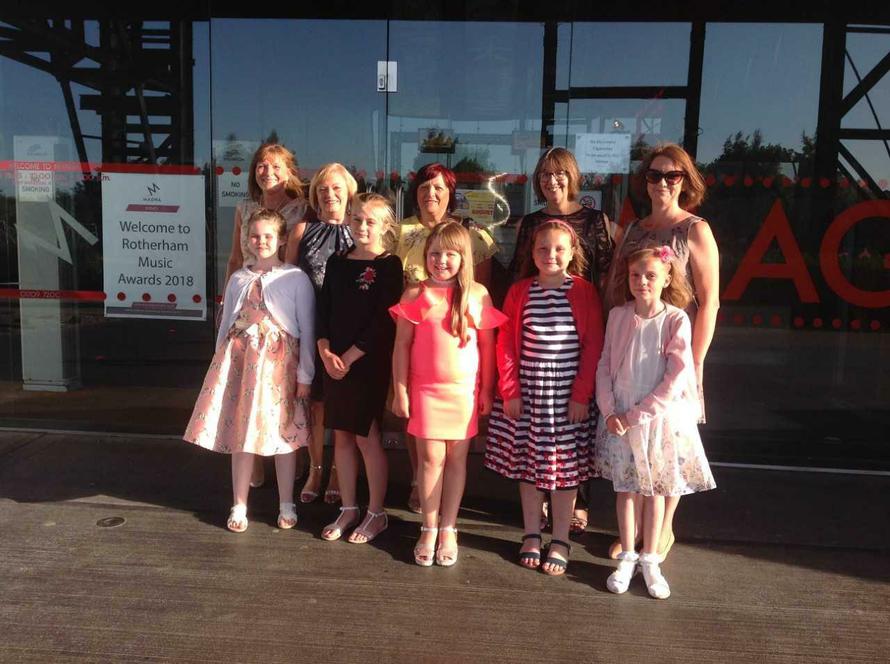 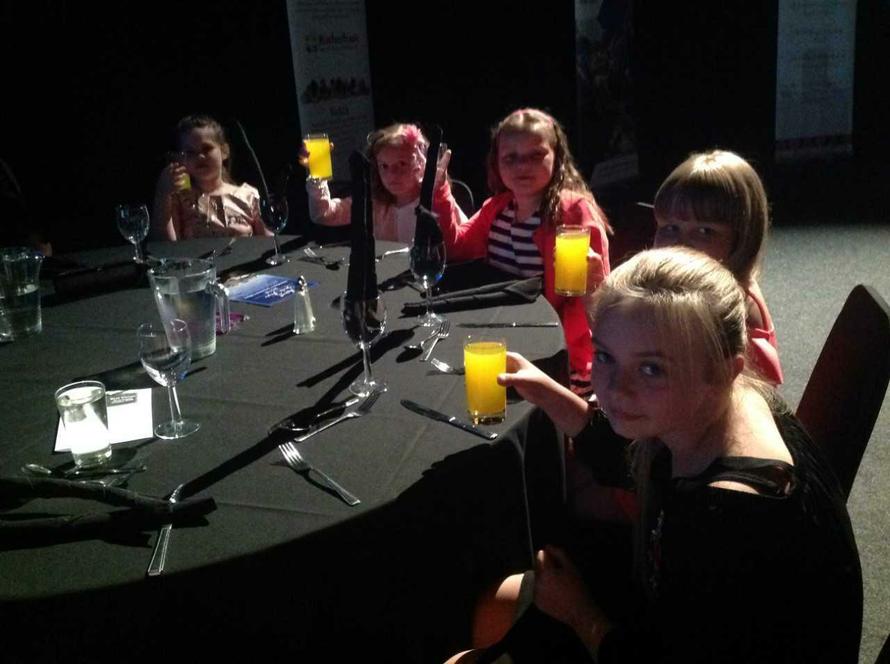 On the 6th December, Martyn Howells of Rotherham Music Service organised a carol concert in the Minster. Ten primary schools took part alongside students from Rotherham College. The event was very well-supported by families and friends of the children, as well as members of the general public. Redscope School currently has 28 members in the Redcope Voices group from Year 4, 5 and 6 who rehearse every Thursday after school.

The school choir performed at Parkgate Retail World to open the Christmas Toy Appeal.  They also met the Mayor of Rotherham. The children were fantastic and should be proud of their positive attitude, commitment and wonderful singing voices.